We have over 20 years experience telling stories from script to screen. Below is a selection of recent films, documentaries and broadcast projects with a few from our current development slate. 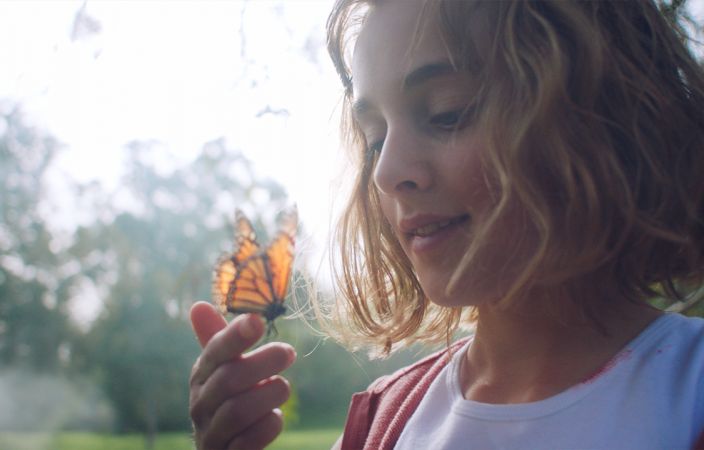 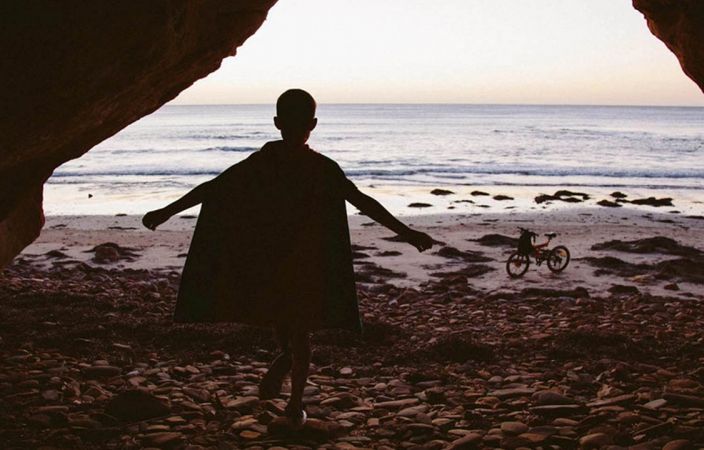 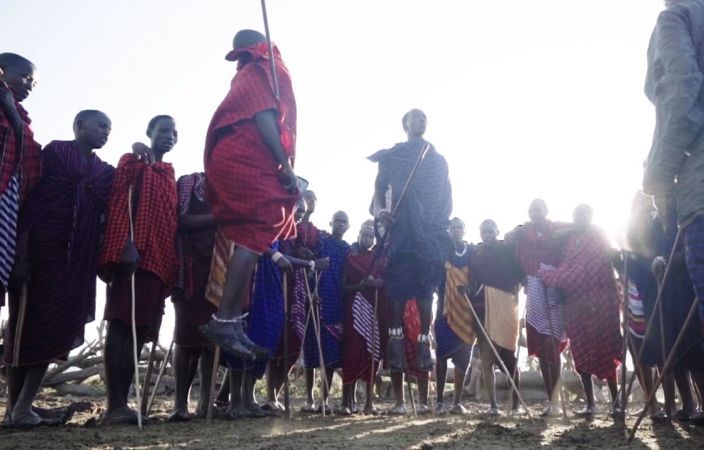 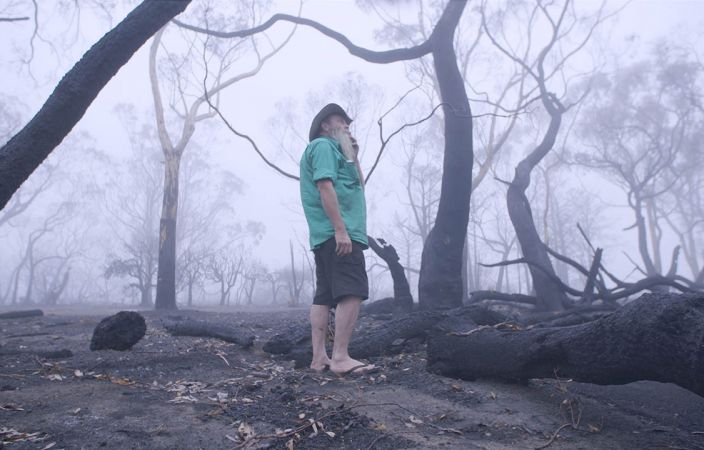 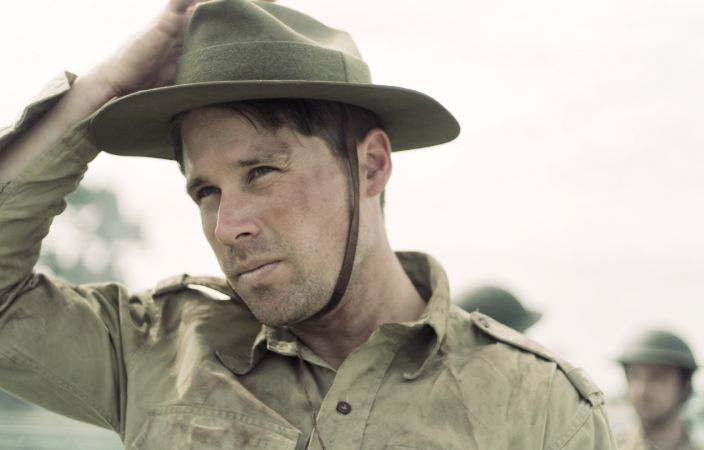 The Rover of Tobruk // Documentary // Watch it now on 7plus 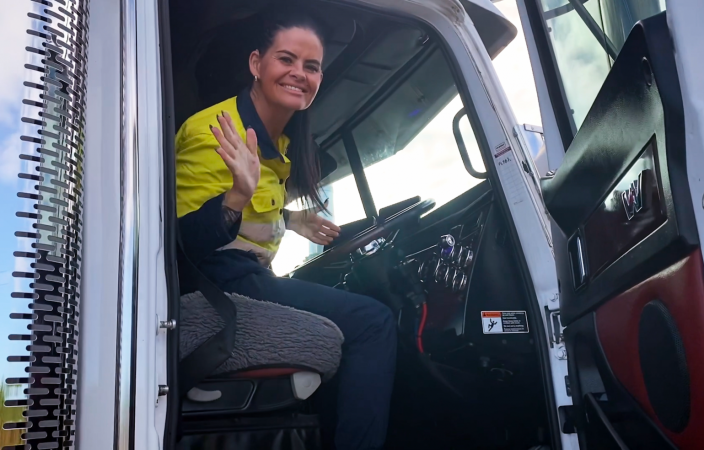 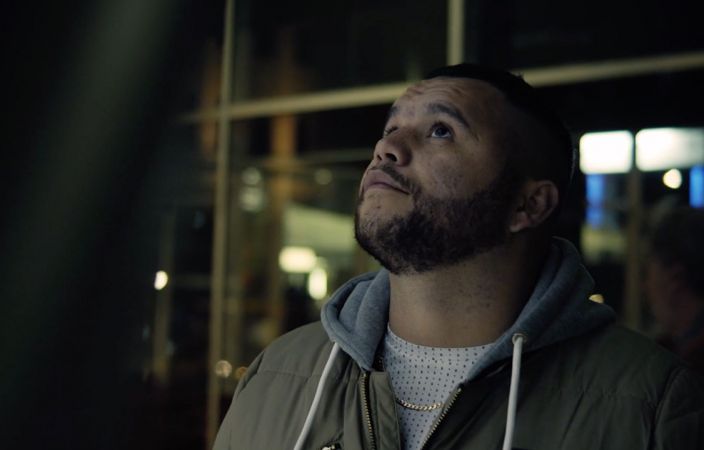 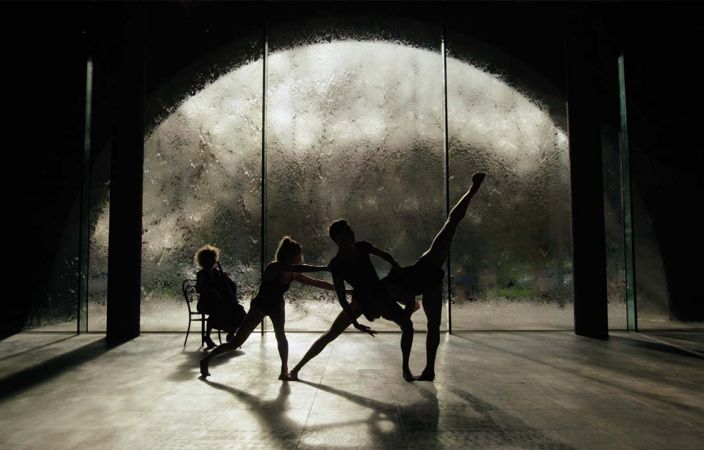 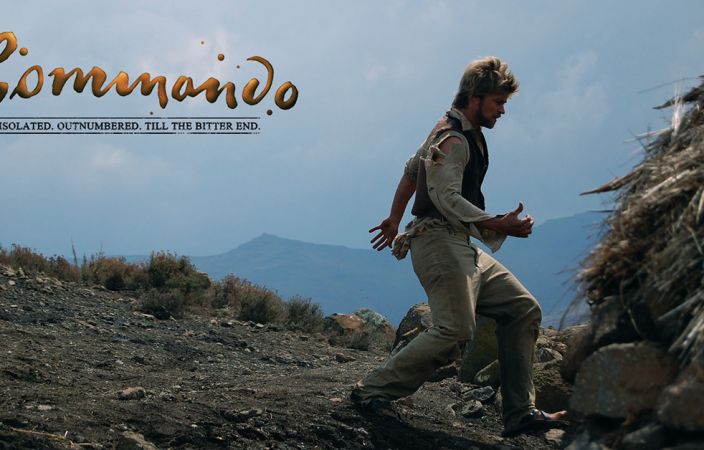 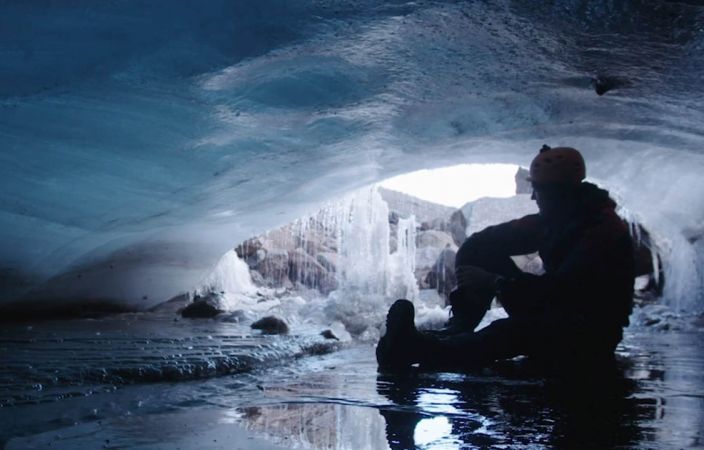 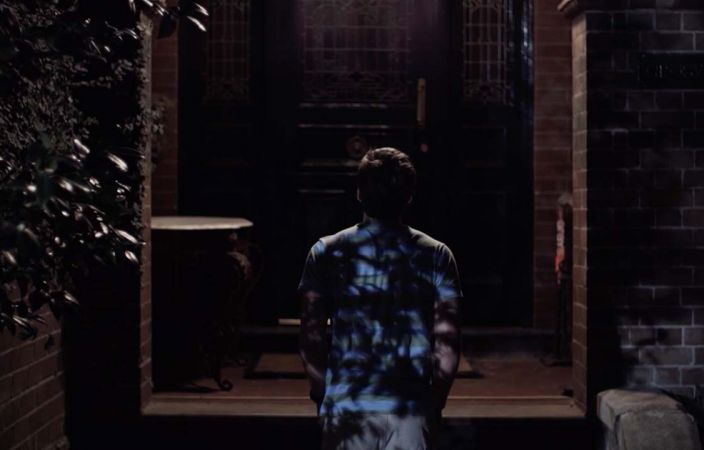 Produced by Epic Films and Rebel Films for ABC, Unboxed is Sam Matthews’ directorial debut. In it she travels around Australia to explore the space where gender meets art.

Six gender diverse artists share the story of their experiences as a person and a creator, while undertaking a new artwork based on the theme “Unboxed.”

The first glaciers to die are where you’d least expect to find them – on the equator. Tim Jarvis is a polar explorer and environmental scientist who famously recreated Shackleton and Mawson’s Antarctic expeditions. 25zero: East Africa is a short documentary, that follows Tim Jarvis and his team as they travel around East Africa in search for the regions last glaciers, documenting the devastating loss of these breathtaking and integral rivers of ice on the highest peaks of the equator. It’s a sad fact that they will all be gone within 25 years, but by highlighting their loss and exploring the science behind climate change, Tim sheds new light on the environmental challenges we all face. Through the film, we follow Tim as he climbs these peaks, visiting locals and exploring some of the most remote regions on the planet. With the fate of the glaciers sealed, and world leaders, big business and each of us as individuals seemingly not doing enough, he asks us all: ‘what else are we prepared to lose?’

We produced Super Sounds back in 2015. It tells the story of a young boy with superhero aspirations who meets a local neighbourhood girl. Afraid she’ll see him for who he is, the boy does his best to avoid her at all costs, escaping to the world of his imagination. Seeing beyond this, the girl, who has her own quirks, tries to reach out. Events come crashing to a head and in the end, the boy is given the chance to act like the superhero he dreams of being.

The film performed well in the festival circuit, screening at over 50 festivals both at home and internationally. It was nominated for best short at the San Francisco International Film Festival, screened in competition at Flickerfest, and was selected to screen as part of Virgin’s in-flight entertainment suite.

Produced in partnership with SBS/NITV and broadcast in early 2019, Stuck in Time tells the story of a young Indigenous Australian man, recently released from prison with lifetime parole. His major crime was being in the wrong place at the wrong time. He shares his story and the challenges of readjusting to life on the outside as he comes to terms with the constraints of the justice system.

In 2017 we were honoured to be involved as co-founders of the inaugural Short Film Worx initiative. Through this talent incubator, we partnered with the Adelaide International Youth Film Festival to produce three original short films made by young/early career filmmakers for a youth audience. Grandpa was written and directed by Laura Franklin and produced by Lisa Iona and Stephen de Villiers.

It won the Youth Jury award at the 2017 AIYFF and went on to screen at a number of festivals in Australia and overseas.

Designed as an Australian-South African Co-Production, Commando is an epic adventure survival tale set during the Anglo-Boer War. It’s inspired by real events and is an adaption of the best selling journal also entitled Commando, left to us by Deneys Reitz. The son of the state president, he was 17 when he began fighting in the war and he went on to live and record what has been called “the greatest narrative of war and adventure ever written”. Featuring a stellar cast including Ghandi, Winston Churchill and the nefarious Lord Kitchener, it’s a gripping account of mobile guerrilla warfare and is a tale of dare-devilry, heroism, supreme physical endurance as well as the inevitable horrors that come with war. But ultimately it’s also a simple story about self-discovery and gaining a deeper understanding of what it means to call a place home.

Above is an excerpt from the short film produced in South Africa and shot in the remote mountain kingdom of Lesotho.

See More Work
Get in touch